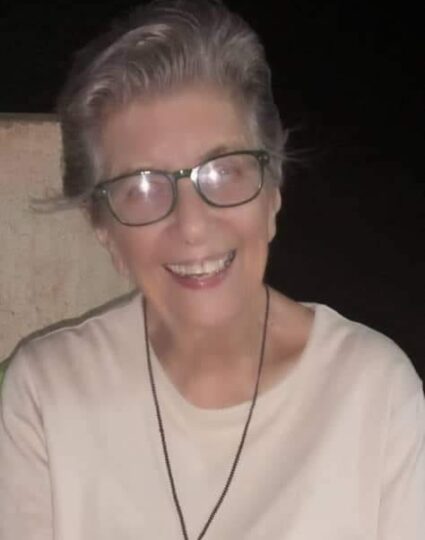 Unidentified gunmen have kidnapped Suellen Tennyson, an 83-year-old American nun in northern Burkina Faso, the bishop of the local diocese said on Tuesday.

The abduction was the latest against Westerners in the country.

The nun belongs to the Catholic congregation Marianites of Holy Cross.

She had been serving since 2014 in a community of nuns in the parish of Yalgo, part of the diocese of Kaya, where she was kidnapped on Monday night.

Northern Burkina Faso is overrun by Islamist militants, some with links to Al Qaeda and Islamic State.

Several Westerners have been kidnapped in recent years.

“Sister Suellen Tennyson was taken to an unknown destination by her kidnappers who, before leaving, vandalised rooms (and) sabotaged the community vehicle which they tried to take,” Kaya Bishop Theophile Nare said in the statement.

A spokesman for the U.S. Embassy in Burkina Faso declined to comment.

This week, it presented a new plan to reorganise and reinforce army operations against the militants.