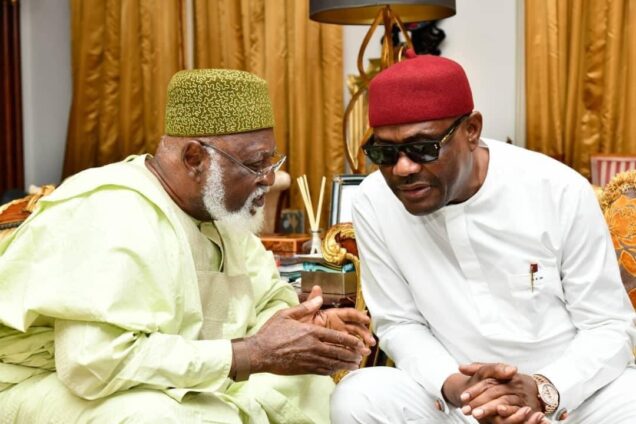 The Rivers Governor few days ago declared his interest to contest the 2023 presidency, under the banner of PDP.

He will have to slug it out with former Vice President, Atiku Abubakar; former Senate President, Dr. Bukola Saraki and several others at the primaries for the PDP’s ticket.