No mercy for Rusesabagina the Hotel Rwanda movie hero 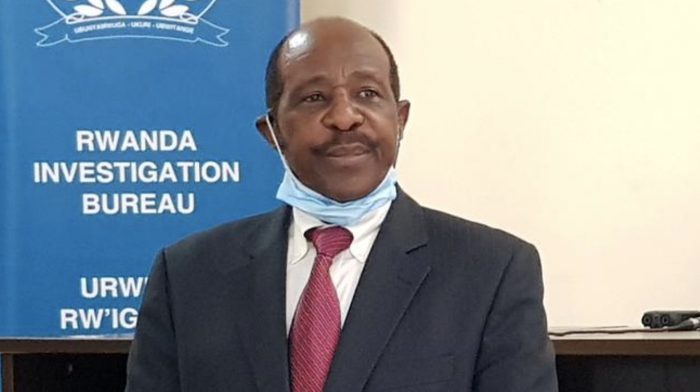 The court however rejected a bid to extend the term to life in prison, in a ruling on Monday.

Rusesabagina, 67, was convicted in September on eight terrorism charges related to the activities of an organisation opposed to President Paul Kagame’s rule, and is being held in a Rwandan prison.

He has denied all the charges and refused to take part in the trial, which he and his supporters have denounced as a politically motivated sham.

He was not in court in Kigali on Monday to hear the decision from Judge Emmanuel Kamere, who said there was no reason to extend his sentence.

“The 25-year sentence is equal to the severity of the crime he committed,” Kamere said.

Rusesabagina has acknowledged having a leadership role in the Rwanda Movement for Democratic Change (MRCD), but denied responsibility for attacks carried out by its armed wing, the National Liberation Front (FLN).

The trial judges said the two groups were indistinguishable.

Prosecutors in February called the existing sentence too lenient, given the gravity of the charges and the impact of the alleged crimes.

“We felt the sentence of Rusesabagina’s crimes was life imprisonment. We are not happy,” prosecutor Bonaventure Ruberwa told reporters after the appeals court ruling.

Rusesabagina’s lawyers said they would consult him before responding.

“The trial should have never happened in the first place. My father was kidnapped and tortured. Everything that happened afterwards is theatre,” Rusesabagina’s daughter, Carine Kanimba, told Reuters.

Rusesabagina’s main co-accused Callixte Nsabimana, also known as Sankara, had his sentence reduced from 20 years to 15 years for his cooperation with authorities.