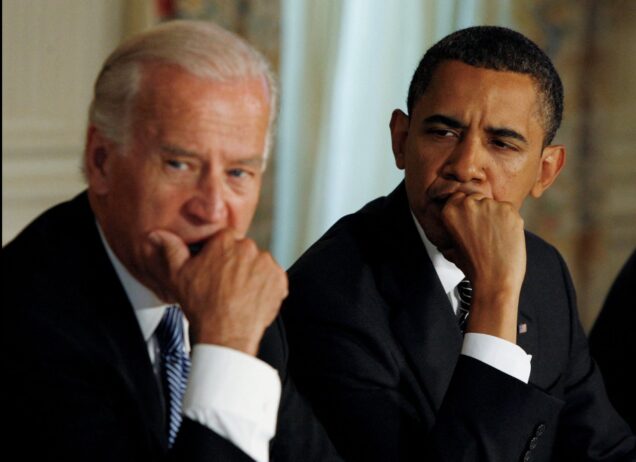 Former U.S. President Barack Obama will return to the White House in Washington on Tuesday for the first time since leaving office in 2017.

He is returning to tout the benefits of his signature healthcare law and offer backing to his friend and former governing partner, President Joe Biden.

Obama remains a popular figure within the Democratic Party, while Biden faces low public approval ratings thanks in part to high inflation and the lingering COVID-19 pandemic.

As a result, Democrats face the risk of losing control of at least one if not both chambers of Congress in November, which would bring Biden’s legislative agenda to a halt.

The Biden administration will unveil a measure on Tuesday to fix an element of the Affordable Care Act, or Obamacare, known as the “family glitch” that left family members of those with access to affordable employer-provided health plans ineligible for certain subsidies.

Focusing on healthcare has helped Democrats politically in the past. Obamacare was the former president’s top legislative accomplishment, and Republicans have repeatedly tried and failed to repeal it.

Obama and Biden became friends during Obama’s time in office, meeting for lunch weekly. Their families became close and Obama spoke at the funeral of Biden’s son, Beau.

“They are real friends, not just Washington friends, and so I’m sure they will talk about events in the world as well as their families and personal lives,” Psaki told reporters on Monday.

The White House said the proposed adjustment to the Affordable Care Act, put forward in a rule by the Treasury Department and the Internal Revenue Service that must be finalized, would save hundreds of dollars a month for hundreds of thousands of families.

It said the “family glitch” affects some five million people and “has made it impossible for many families to use the premium tax credit to purchase an affordable, high-quality Marketplace plan.”