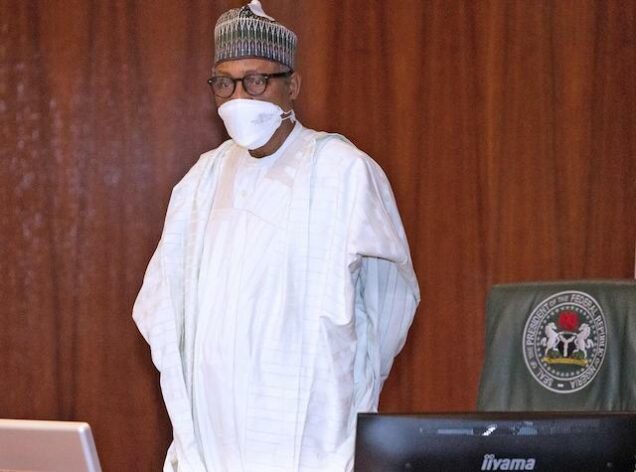 The Buhari Media Organisation (BMO) has dismissed claims by governors elected on the platform of the Peoples Democratic Party (PDP) that Nigeria was 1000% better when the former ruling party was in power at the centre.

BMO said in a statement signed by its Chairman Niyi Akinsiju and Secretary Cassidy Madueke that it is laughable that the party was using global economic realities as the basis for its claims.

“When Presidential spokesman Mallam Garba Shehu said PDP squandered the nation’s resources with reckless abandon in its 16 years misrule, in response to the communique issued by its governors at the end of their recent meeting in Abia state, he was clearly stating the obvious.

“We were actually expecting the PDP Governors Forum to respond with facts to disprove the Presidency’s position, only to see the group bringing up prices of basic foodstuffs, fuel and diesel as well as the exchange rate.

“It is surprising that the Director-General of the forum CID Maduabum pretended to be oblivious of global economic realities in the aftermath of the Covid-19 pandemic, but we also wonder whether the former federal lawmaker took cognisance of the prices of those things he cited at the time he became a member of the House of Representatives in 2003.

“Here is a party that claims to have handed over a robust economy in 2015 but in reality, left behind an unprecedented and unfortunate situation of 27 States being unable to pay workers salaries and pensions in spite of trillions of naira in oil revenue.

“Let us also remind him and his employers that the PDP-era witnessed an oil boom yet Nigeria was, in 2013, home to 112m people living in extreme poverty on $1 a day (N160 at the time), according to the National Bureau of Statistics (NBS).

“it was also a period when the economy began to go on a free fall, but the government was spending $5bn annually on food imports with little effort to boost local food production capacity or improve on infrastructure”.

BMO added that it would be looking forward to seeing what PDP leaders will put forward as achievements at federal or state levels to convince Nigerians to return them to power at the centre.

“We find it fitting that the opposition governors chose Abia state which had been a PDP state since 1999 as the venue of their meeting, yet they could not use it as a test case for what they would replicate at the national level.

“It is also interesting to note that about a month ago, PDP Governors Forum began a comparative review of what it called legacy projects in PDP States.

“We know how poor the majority of the governors have been but we are eagerly looking forward to seeing the outcome of the review in Abia, Benue, Taraba, and Sokoto States.

“it would also be nice to see someone like Maduabum, who was in and around the power loop between 1999 and 2015, or any PDP governor point at any legacy project that their party put in place at the federal level that could justify the magnitude of oil revenue the country enjoyed in that period”.

The group maintained that President Buhari and the All Progressives Congress (APC) have done more in seven years with lesser funds, than what PDP did in 16 years.