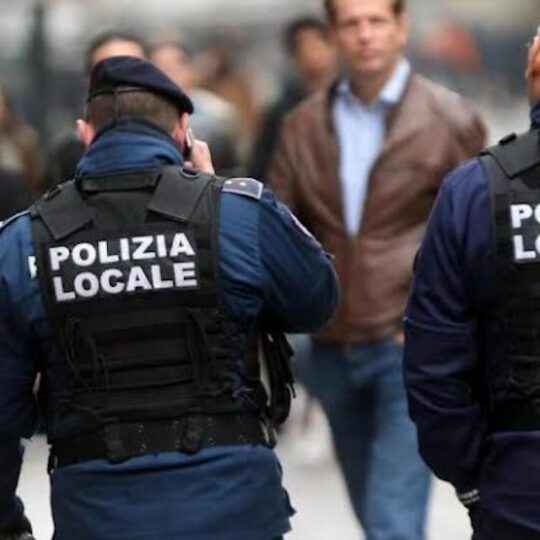 A 24-year-old Nigerian man has been arrested by Italian police for violence against his Nigerian wife.

The unidentified Nigerian beat his wife and dropped their one-year-old baby boy from the floor of a condo in Florence.

But a police officer dived and caught the child before he hit the floor on Sunday night, police said Monday.

The man has been charged with domestic abuse against his Nigerian wife, reports ANSA news agency,

According to the police, the Nigerian lady had suffered in silence for years.

She was once threatened by the husband with a knife to the throat, police said.

The woman and her two children, aged one and three, have been admitted for shock to a Florentine hospital.

They were otherwise unhurt.