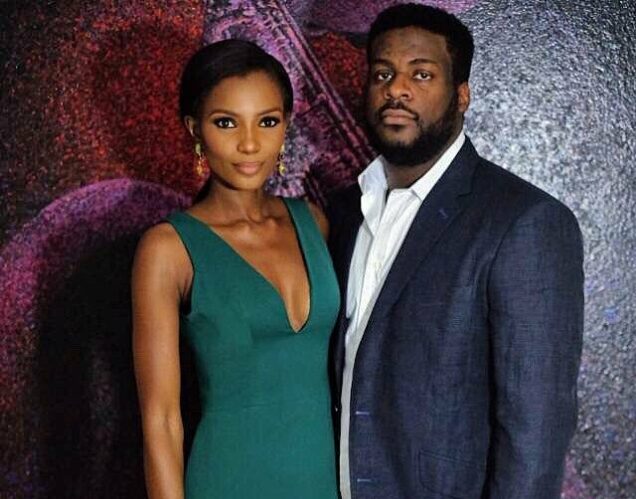 The Nigerian model took to social media to celebrate their anniversary with a loved up photo of her hubby and herself.

They welcomed their first son in September 2018 and their second son in December 2020.

Darego is an Abonnema-native who was born in Lagos as the sixth of eight children.

Her family relocated to Port Harcourt where she was raised in D-Line, at age two.

She attended Bereton Montessori Nursery and Primary School, and at ten was sent to boarding school in a bid to shield her from her mother who had become very ill with breast cancer.

Her mother, Inaewo, owned a rice trading business and a clothing boutique but died two years after her daughter’s move to boarding school.

She attended the University of Port Harcourt where she studied Computer Science and Mathematics.