Germany set to roll out aid for Ukrainian war-hit companies 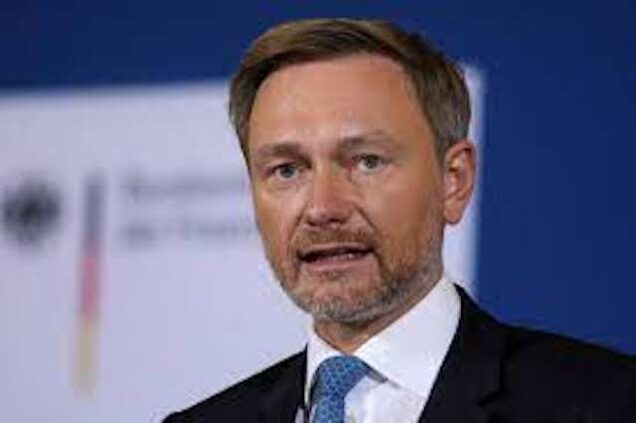 Companies in Germany suffering from the economic consequences of the war in Ukraine will receive government aid, according to a package of measures due to be announced later.

Finance Minister, Christian Lindner said in the Bundestag on Friday that he and the Economy Minister Robert Habeck have agreed on the additional financial aid.

“Doing nothing is not an option in this situation,’’ Lindner said.

One aspect of the plan is expected to involve help from the state development bank KfW.

The EU Commission had previously cleared the way for government support to be granted to companies to protect them from the economic impact of the war. (dpa/NAN)