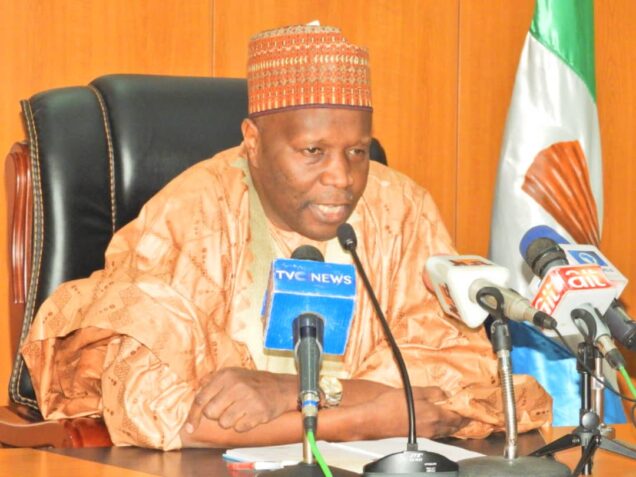 She said the recruitment was part of the governor’s effort towards consolidating the objectives of his declaration of a state of emergency on education.

According to Maiguwa, the approval is as a result of genuine concern over shortage of teachers in public secondary schools across the state.

“Gov. Yahaya moved by the huge shortage of teachers in government schools, gave approval for more workforce into the service,” she said.

She said the governor also approved the transfer of 288 staff of the State Universal Basic Education Board (SUBEB), who applied for transfer of service from the board for placement into secondary schools and technical colleges.

This, she said was one of the steps adopted by the governor to turn around the fortunes of education in the state, adding that he had consented to kick starting the teachers’ recruitment process at the TSC in January, 2022.

“This approval is a continuation of the process to place qualified teachers in the state’s post basic education level.”

According to her, this the first time the state government is recruiting and deploying 1,288 teachers since its creation, adding that the government deployed 700 teachers during the last exercise in 2018.