Google notifies publishers: No payment for content on Ukrainian war 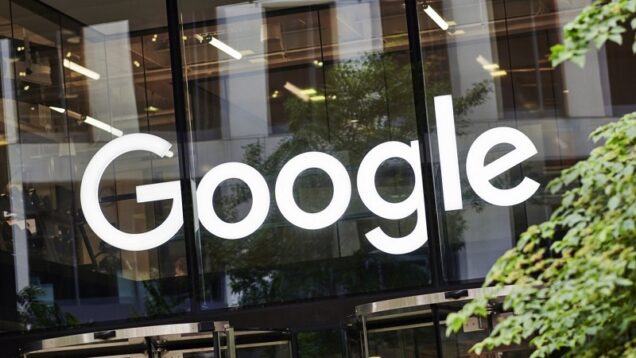 Google has announced that it will stop paying for content on the Ukrainian war, according to a notice on the Google Adsense platform.

“Due to the war in Ukraine, we will pause monetization of content that exploits, dismisses, or condones the war”, the notice read.

The notice was open to misinterpretation as some publishers believed Google wanted to censor the media.