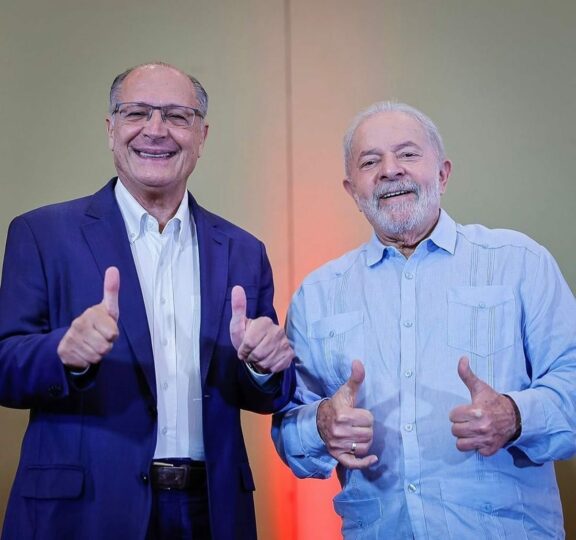 Former Brazilian President Luiz Inácio Lula da Silva said on Friday that he has chosen a past rival, Geraldo Alckmin to be his running mate in October’s election.

The pick appears to be aimed at improving the leftist’s appeal to centrist voters and shoring up his lead in early polls over incumbent President Jair Bolsonaro.

Lula, 76, held a public meeting at a Sao Paulo hotel with Alckmin, a three-term governor of Sao Paulo state who ran against da Silva in the 2006 presidential elections.

The selection of Alckmin depends on final approval from the executive committee of da Silva’s leftist Workers’ Party, which is widely expected to ratify the pick.

“No one has more experience to be vice president than Alckmin,” da Silva said at the event that was broadcast live.

“We will talk to all of society: to business leaders and to working-class people,” he added.

Alckmin, 69, is a devout Catholic who worked as a country doctor in his early life.

The soft-spoken politician stepped into the spotlight in 2001 when, as deputy governor, he inherited the Sao Paulo governorship and used privatizations to finance state investments.

He returned to the job in 2011 and was reelected four years later.