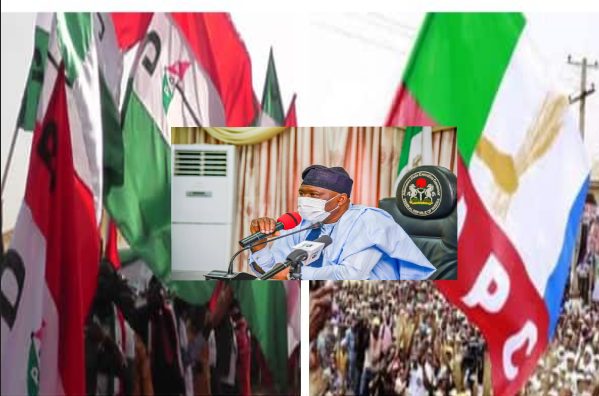 The ruling Peoples Democratic Party (PDP) in Adamawa has won all the 21 local government council elections held on Saturday.

He said: ” Having satisfied with the requirements of the law and highest votes score, the candidates of People’s Democratic Party (PDP) have won the all 21 local government councils election.”

Shettima expressed the commission’s appreciation to the electorate, security operatives and other stakeholders for the peaceful and successful conduct of the election.