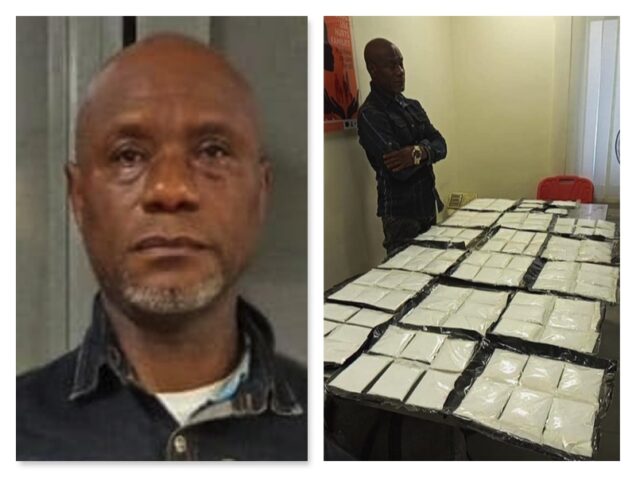 At least 101 parcels of cocaine concealed in eight children duvets have been intercepted by operatives of the National Drug Law Enforcement Agency, NDLEA, at the Murtala Muhammed International Airport, Ikeja, Lagos.

The illicit drug was brought into the country by a 52-year-old Brazilian returnee, Akudirinwa Hilary Uchenna.

He was arrested on Saturday 9th April at the D-Arrival Hall of the Lagos airport upon his return from Sao Paulo, Brazil via Doha aboard Qatar Airline flight.

The 101 parcels of the class A drug with a gross weight of 13.2 kilogram were recovered from his only check-in bag.

During preliminary interview, Uchenna who claimed to be a carpenter confessed that he was to be paid N5million for trafficking the drug after successfully delivering the consignment in Lagos.

Watch the moment Uchenna was busted: