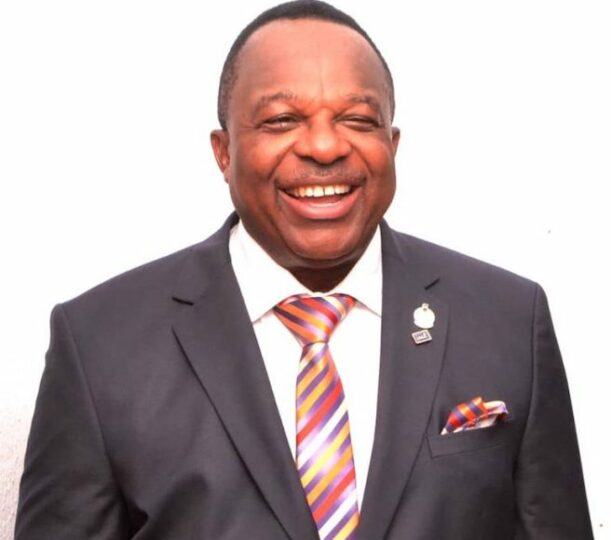 The appointment was announced in a statement issued on Sunday in Abuja, by Mr Emeka Mgbemena, the Deputy Director, Press and Public Relations of the corps.

Megwa, a 1989 graduate of the University of Ilorin, joined the NYSC in 1990 as Information Officer, after the mandatory one year service to the nation.

He had worked in the secretariats of the NYSC in Rivers, Anambra, Yobe, Borno and Benue States as Head, Public Relations.

In 2004, he was appointed Protocol Officer to the NYSC Director-General.

He held the position until 2010 when he was redeployed to the Press and Public Relations Unit, NYSC National Directorate Headquarters, Abuja.

In 2019, he was appointed State Coordinator, NYSC Cross River State and in 2020 redeployed to NYSC Secretariat, Lagos State as the Chief Executive,” he said.

Megwa, who got promoted to the rank of substantive Director in January, would assume duty on Monday.