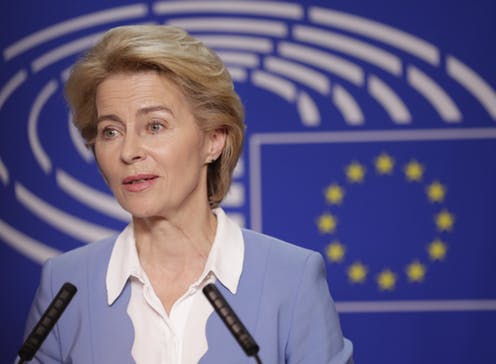 The 27 European Union member states have agreed to send another 500 million Euros in military aid to Ukraine.

A top EU Diplomat, Josep Borrell announced on Wednesday in a statement.

Borrell said it was crucial the EU increased military support to Ukraine as Russia gears up for a new assault in Eastern Ukraine.

According to him, “the next weeks will be decisive” for Ukraine and particularly Russia.

It is the third package of military aid the EU has agreed to send to Ukraine to defend itself amid the Russian invasion.

In total, the European Union has sent 1.5 billion euros in military aid.