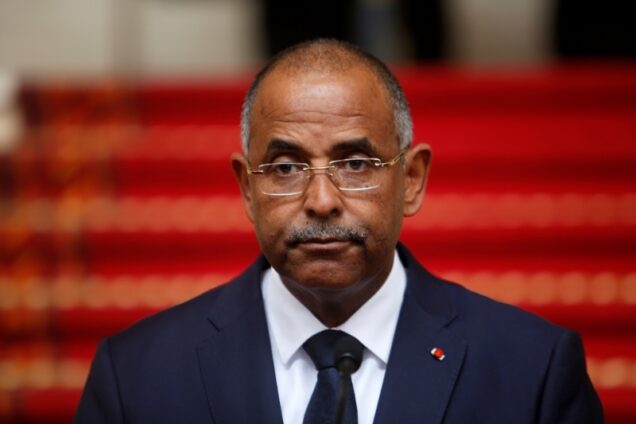 The Prime Minister of Ivory Coast, Patrick Achi and members of his cabinet have resigned.

They tendered their resignations today to President Alassane Ouattara, at the start of a cabinet meeting on Wednesday in Abidjan.

“You have clearly expressed your desire to carry out a reorganization of the government, so I would respectfully submit to you my resignation as Prime Minister as well as that of the entire government,” said Patrick Achi.

“We have given the best of ourselves to execute your vision for 2030,” he told Ouattara.

Patrick Achi, 66, was appointed Prime Minister, head of the government, following the death of his predecessor Hamed Bakayoko on March 10, 2021.

“Mr. Prime Minister, you have just handed in your resignation as well as that of your government, I accept it in order to strengthen the effectiveness of the government’s action”, replied President Ouattara.

Ouattara said he decided to reduce the number of government ministers, taking into account the current global economic situation, adding that it is imperative to reduce state spending while redirecting it towards social and security resilience.

He did not specify which ministerial positions would be cut.

“I will proceed next week to the appointment of a new Prime Minister who will have to offer me around thirty members”, said Ouattara.

The president is expected to address a joint session of the country’s parliament on April 19, a government spokesman said.