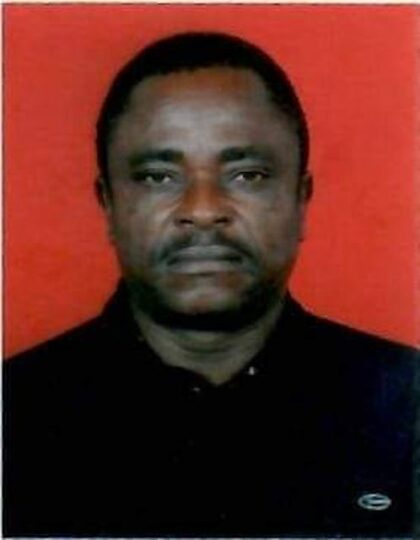 Akwa Ibom Police Command has confirmed the kidnap of a businessman, Mr Inyang Ntuk, in the Eket Local Government Area of the state.

“We have received the report of the kidnapping of Mr Ntuk on Monday, April 11th, in Eket where he resided.

“Investigation is ongoing, we want to believe that very soon he will be released,” Macdon said.

A family source, who pleaded for anonymity, said that Ntuk was kidnapped on April 11, around 9.15 p.m, at the entrance of his residence along Udo Umoh Street in Eket.

He said that he was trailed from a drinking joint behind the stadium, where he went for relaxation.

According to him, the kidnappers, numbering five, laid siege on both his house and the sit-out before finally hitting their target.

He said the Managing Director of Ntuk Standard Limited, a major contractor with a multinational oil company, was forcefully taken away by the daredevil kidnappers at gunpoint.

However, the family is yet to establish contact with the kidnappers.