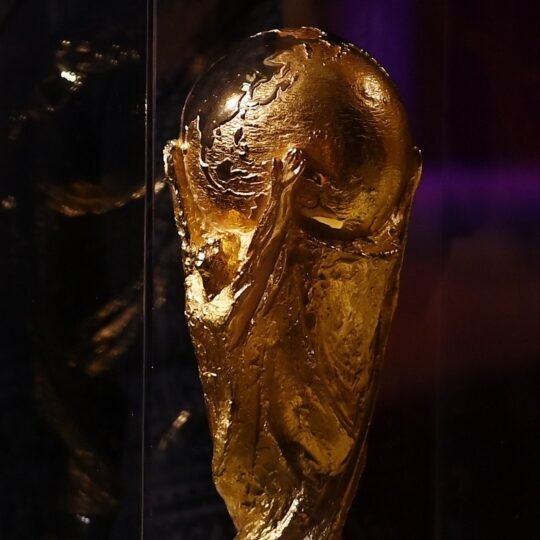 The match had been due to take place in March but was postponed due to the Russian invasion of Ukraine.

FIFA also confirmed that the winners of that match would face Wales in Cardiff for a place in the World Cup in Qatar on June 5.

The final winners will be in the group with England, the U.S. and Iran