2 arrested over stoning of Justice Aganaba in Bayelsa 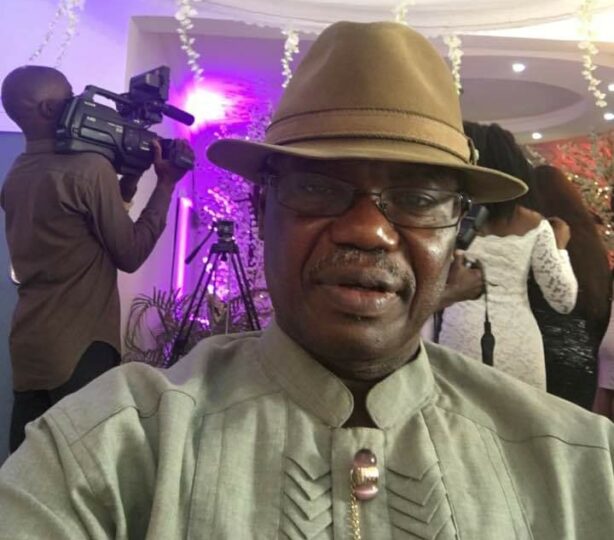 Bayelsa State Police Command has confirmed the arrest and remand of two persons suspected to be among the gang of hoodlums who disrupted a State High Court proceeding in Yenagoa by throwing stones at the presiding judge,Justice Nayai Aganaba

Those arrested are: Promise Ogilogi and Azibabin Adiki, while others are still on the run.

The Command confirmed the arrest in a press statement signed by the Spokesman of the Command, Asinim Butswat on Saturday.

He said the police would not condone attacks on judges or courts in the state or any form of insecurity.

“We are on top of the matter; those attacking courts and judges in the state should desist from it. We will not condone any form of insecurity or breakdown of law and order in Bayelsa,” Asinim said.

“The Commissioner of Police, Bayelsa State Command, Ben Nebolisa Okolo, has charged police operatives to intensify efforts to arrest the fleeing suspects and warn unequivocally that the Command is poised to deal decisively with anyone or persons who hide under any guise to disrupt the peace in the state.

“The Command hereby assures members of the public, particularly the judiciary, that adequate security measures have been put in place to ensure the safety and sanctity of the courtroom and to forestall future occurrence.”

Our Correspondent reports that there was pandemonium in the State High Court in Yenagoa, Bayelsa State on Wednesday when hoodlums numbering over 30, disrupted proceedings by throwing Stones and other dangerous objects at the presiding Judge, Justice Nayai Aganaba.

The case before the Court presided over by Justice Nayai Aganaba was the disputed ward, local government and State congresses of the All Progressive Congress (APC) held last year in Bayelsa State.

The claimant, Alex Blackson and his brother, Osom Blackson, were reportedly injured during the fracas, leading to a stampede in the court room, while the presiding Judge, Justice Nayai Aganaba, was pelted with stones.

The Judge was later whisked to safety by his Police orderly.

Most of the lawyers were chased out, while those who came with the claimant were brutalized by the angry mob.

The hoodlums were said to have been provoked over the alleged insistence of Justice Aganaba to hear the suit filed by Alex Blackson seeking the order to set aside the results Congress of the APC held last year.