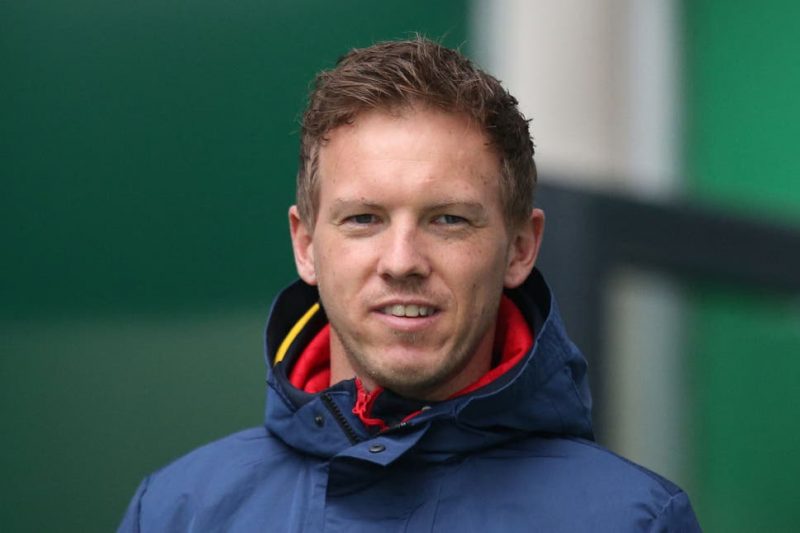 He told reporters on Friday that he receives such messages on social media “after every game actually, regardless if we win or lose”.

Some threats are also directed towards his mother which he said is “quite wild”.

“Of course you can report everything but then I would never be done.

“It doesn’t matter to be me, people should write what they want,” he said when asked how he deals with it. “I can’t understand it.”

Meanwhile, Bayern Munich will look to bounce back from their European exit away to Bundesliga strugglers Arminia Bielefeld on Sunday.

They are nine points clear of second-placed Borussia Dortmund, who they then host next weekend.

“We have a clearly defined goal in mind now: to win our next two games and secure the title,” said Nagelsmann.

Nagelsmann expects Lucas Hernandez and Kingsley Coman to miss out with “muscle problems” while Niklas Süle and Corentin Tolisso remain absent with illness and injury.

Bouna Sarr, however, will be back in the squad.(dpa/NAN)