Deputy governor, 2 others resign as commissioners in Kano 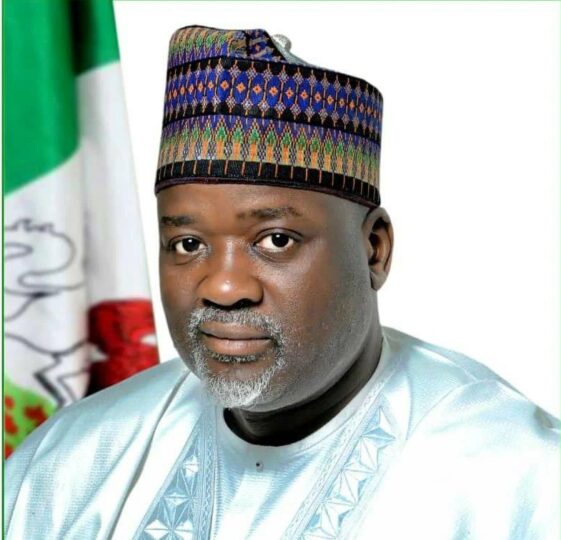 Three commissioners in Kano State have resigned their appointments to pursue their ambitions in the 2023 general elections.

They include the deputy governor, Nasiru Yusuf Gawuna who had combined the portfolio of commissioner for agriculture and natural resources.

Gawuna however stays on as deputy governor, hoping to succeed Governor Abdullahi Ganduje.

Their resignations complied with Governor Abdullahi Ganduje’s ultimatum to political appointees aspiring to contest in the 2023 general election to resign on or before today (Monday).

Sule-Garo is one of the leading governorship aspirants on the platform of the All Progressives Congress in the state.

Ganduje’s wife, Hafsat, had in August 2021 endorsed Sule-Garo to succeed her husband as governor come 2023.

The ex-Commissioner, in his resignation letter addressed to the governor, said that it had been a rewarding experience working under the guidance and supervision of Ganduje since 2014.

“I write with a deep sense of humility and gratitude to tender my resignation as Commissioner in charge of Kano State Ministry Local Government and Chieftaincy Affairs.

“It has been an immensely rewarding experience working directly under your guidance and supervision from 2014 when I was elected as local government Chairman and your subsequent decision to appoint me as commissioner in your administration.

“These years have afforded me the rare privilege to tap from Your Excellency’s administrative acumen and political sagacity.

“There is no doubt that the present administration, under your able leadership, has positively impacted the lives of the good people of Kano State and I am proud to be part of the giant strides of your administration in the last seven years.”

He thanked Ganduje for affording him the rare privilege to serve in his government.

Kwankwaso, on his part, in a viral audio clip, thanked the governor for offering him the opportunity to serve in his administration.

Sources close to the former Commissioner said he has the ambition to contest the House of Representatives under the Kura, Madobi and Garun Malam federal constituency.