I can’t trust any Southeasterner as my president - Oluwo 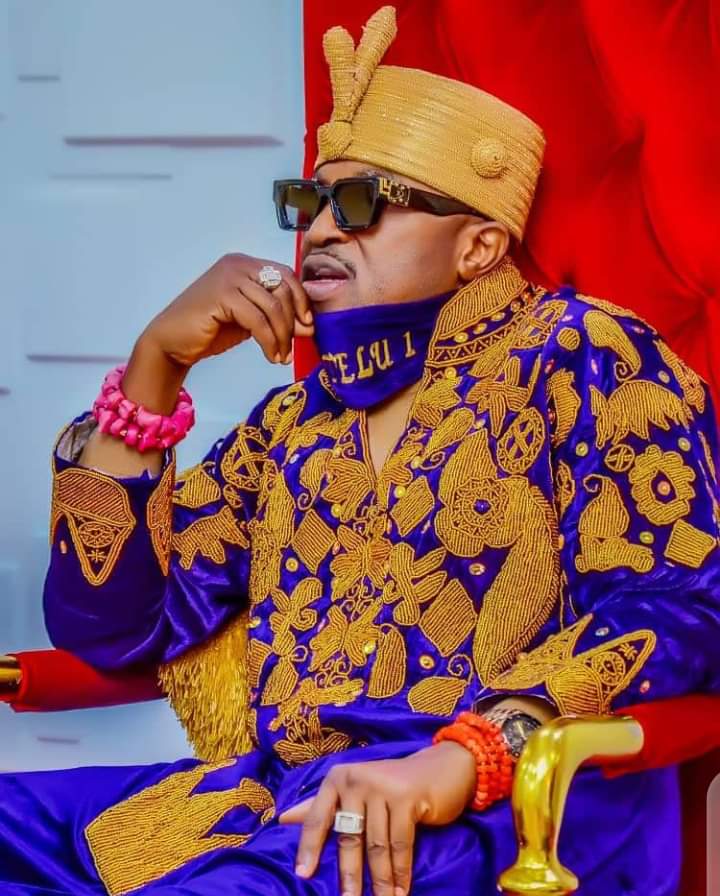 Oba Abdul-Rasheed Akanni, the Oluwo of Iwo in Osun state has stated that he cannot trust any south-easterner to be Nigeria’s President in 2023.

Oluwo’s stand is coming at a time the South-East is demanding a Nigerian President of Igbo extraction, on the basis of equity.

The monarch advised southeasterners to rethink their approach to the socio-economic development of Nigeria to shape their political destiny.

While condemning the sit-at-home order issued in the South-Eastern part of the country, the monarch said it was not only inimical to their survival but also to the growth of the nation.

He held that no Nigerian will feel secure in the hands of a leader whose ethnic attachment deprived other Nigerians of their rights.

Oluwo in a statement by his Chief Press Secretary, Alli Ibrahim, on Sunday, stated that the failure of the South Easterners to change their approach will amount to chasing a shadow on their political journey of producing Nigeria’s President.

While acknowledging the damage done to Igbos by the Nigerian civil war, he enjoined the southeasterners to rescind on their attitude of barring people from other parts of the country from owning properties in their domain.

He insisted that the policy was not only detrimental to their political strength, but also a deficit to the economic unity of Nigeria.

In his words, “The civil war wounds meted on south easterners is a weak factor to institutionalize policies capable of tearing the nation apart.

“I have people from across Nigeria in Iwo, including the South Easterners. They not only have their businesses but also built their houses and own farmlands. Such is not only peculiar to Iwo but to other parts of the country, except the South-East. A Nigerian in Nigeria should be able to own land anywhere.

“The style by the South easterners is barbaric. Such is not only detrimental to their economic viability but also to their political recognition. As a traditional ruler, I can’t trust any South easterner as my President.

“You can’t be a leader on sectional interest. With such unsophisticated, primitive, and uncivilized thinking, no Nigerian from other zones will vote a south easterner as their President,” the Oluwo noted.