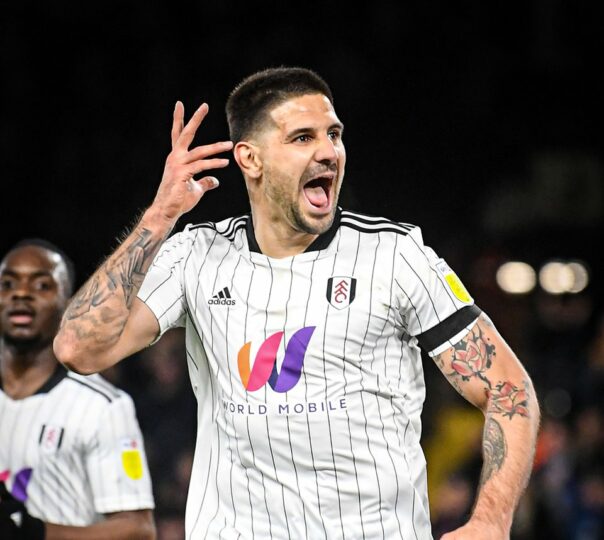 Fulham have returned to the English Premier League, a year after they were relegated, thanks to their prolific striker Aleksander Mitrovic.

They sealed the promotion from the Championship on Tuesday, after beating Preston North End 3-0.

They are also in the hunt for the Championship trophy with four games left to play.

With the win, Fulham have now secured 86 points after 42 games, sealing promotion while making them the favourites to win the title.

Star striker Mitrovic broke the Championship goal record back in February with his 32nd goal of the campaign, and he’s gone on to add more since.

On Tuesday, he reached the 40-goal mark for the season with a brace against Preston.