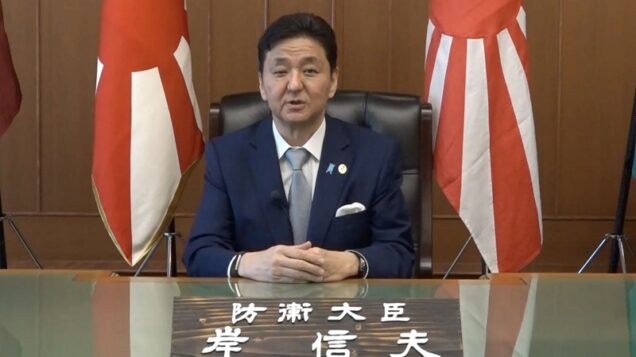 Kishi said this was in response to a request from the Government in Kiev, adding that commercial drones would be provided to Ukraine for reconnaissance in its struggle against Russian invaders.

The move came amid growing concerns about the use of chemical weapons by Russian troops.

“We will continue to provide as much support as possible to the Ukrainian government. Recently, Japan had already provided bulletproof vests, helmets and winter combat clothing.’’

As part of the economic sanctions imposed on Moscow, Japan on Tuesday put into effect an import ban on 38 goods from Russia, including vodka and some wood products.

The banned products accounted for just more than one per cent of imports from Russia, the Japanese news agency Kyodo reported.

Japan was acting in line with the West in imposing more stringent sanctions on Russia.