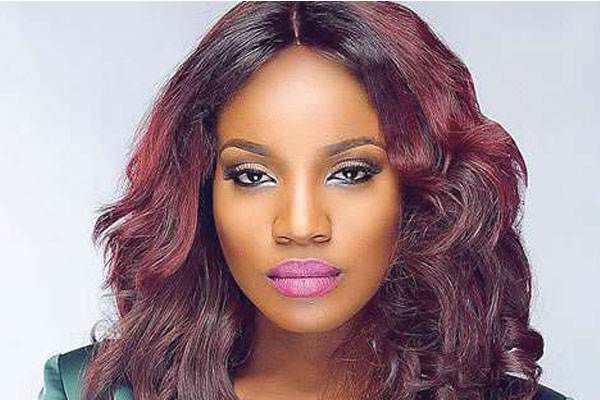 Nigerian singer-songwriter, Deborah Oluwaseyi Joshua, popularly known as Seyi Shay has revealed that she is expecting a baby girl.

Friends of the music star treated her to a good time on Easter Sunday at her baby shower and gender reveal held in London.

At the gender reveal, Shay discovered she is expecting a baby girl.

Her friends present at the event prayed for her and reassured her that she will make a great mom as she prepares to welcome her daughter.

The excited mum-to-be has taken to social media to share a video of some fun moments from the baby shower.

Before you head back to school or work tomorrow, check out our baby shower highlights…

S/o to @enish_restaurant for the mighty food hook up
@supermalt_ for the refreshment @j4janjan for the BEST cheesecakes
@fluffyncolours
@jpsl_designs for the tshirts and to All my babies aunties that planned this, showed up & showed out I ❤️ you …

Shay confirmed her pregnancy rumours as she unveiled her baby bump in her new video for her latest track, ‘Big Girl’ which was released via her YouTube channel.

In the video, Shay showed a clip of her cradling her baby bump in the last few seconds of the video.

The video opened with a quote by Serena Williams: “The success of every woman should be an inspiration to another. We should raise each other up. Be very courageous: be strong but kind, and above all be humble.”

Prior to confirming her pregnancy, the music star had announced her engagement in January during an interview with Beats FM.

“Some guy gave it to me and said ‘hey would you marry me?” she said.

Shay added that her engagement was one of the reasons she has been glowing.

According to her, her relationship sealed the entire package.