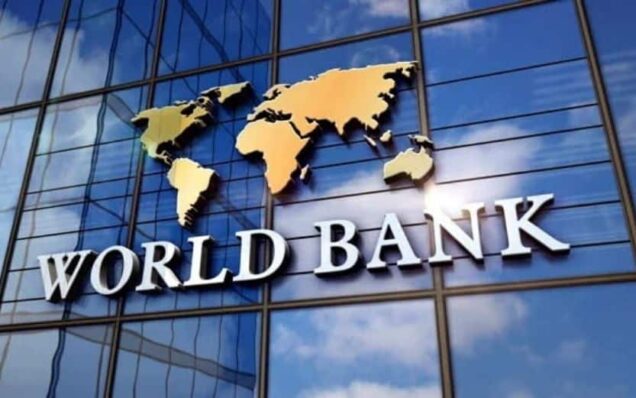 The World Bank has lowered its forecast for global economic growth this year, citing the impact of the war in Ukraine.

World Bank President David Malpass told reporters in a conference call that the global growth outlook was reduced to 3.2 from 4.1 per cent.

The downgrade largely reflects the weaknesses seen in Europe and Central Asia, which cover Russia and Ukraine, he said.

Forecasts for advanced and many developing economies were also lowered because of high inflation caused by the supply-chain disruption after Russia’s invasion of Ukraine.

Given the economic stress faced by global economies, Malpass said the lender was planning to mobilise a new 15-month crisis response envelope of 170 billion dollars with about 50 billion dollars to be committed over the next three months.

Malpass said this was a continued, massive crisis response given the continuation of the crisis.

Helping this effort was the front-loading of IDA19, which was an initiative to provide funding support to the world’s poorest and most vulnerable countries.

The World Bank president observed that the debt crisis was expected to continue to worsen this year.

Malpass’s conference call was held on the sidelines of the Spring Meetings of the International Monetary Fund and World Bank Group which began on Monday.

The Spring Meeting will end on April 23.