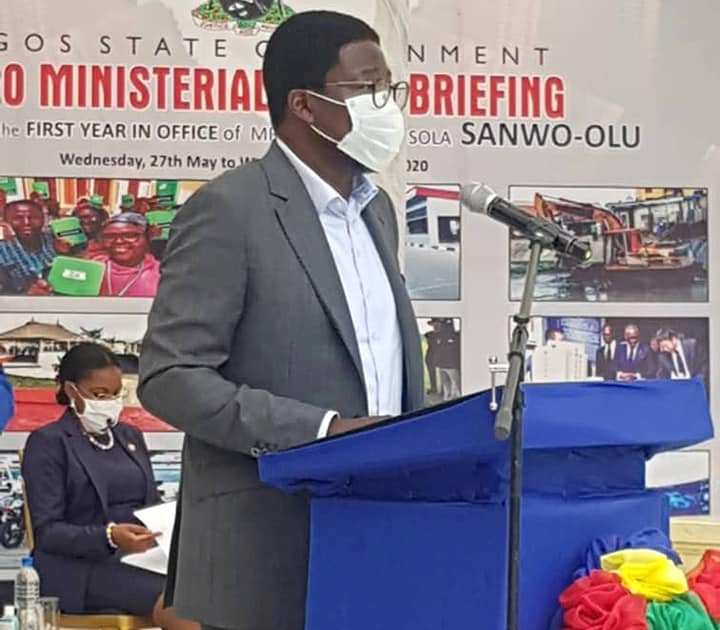 The Lagos State Government has empowered 50 retired civil servants with various skills to eke out a living for themselves.

Speaking at the closing ceremony of a two-day Skill Acquisition Programme for retirees of the State Public Service on Wednesday, Head of Service, Hakeem Muri-Okunola said the quarterly training programme was in continuation of the Babajide Sanwo-Olu’s administration’s commitment at ensuring the welfare and wellbeing of retired civil servants.

He said through the programme, the retirees had gathered entrepreneurial skills acquisition and other income earning ventures that guaranteed social and economic relief, reduction in emotional and physical stress and eradication of poverty.

Muri-Okunola, who was represented by the Permanent Secretary, Public Service Office, Samson Ajibade, stated that he had no doubt that the event of the last two days had been exciting, educative, interactive and had fully showcased the attributes of a professional engagement compere.

He congratulated the beneficiaries of the skill acquisition programme and hoped that they had been well imparted to put to practice all they had been taught, not only to generate extra income, but to keep them active and in shape in retirement.

Muri-Okunola said Sanwo-Olu had been very resolute in commitment to the welfare and wellbeing of retirees of Lagos State Public Service, which made him to approve the training.

Earlier, the Director, Post Service Department, Mrs Bukola Durodola noted that the training and sensitization Programme was to better the life of the retirees after they had left active service of Lagos State Public Service.

She maintained that the training would enable them interface with other retirees, just as it would make them independent when invites for engagements.

“We ensured there is continuous training for all the retirees, just because it is good for their mental health and reduce being lonely now that they were not engage in any active work.”

Some of what they were taught at the training include, how to tie gele, packaging of gift items and many more.