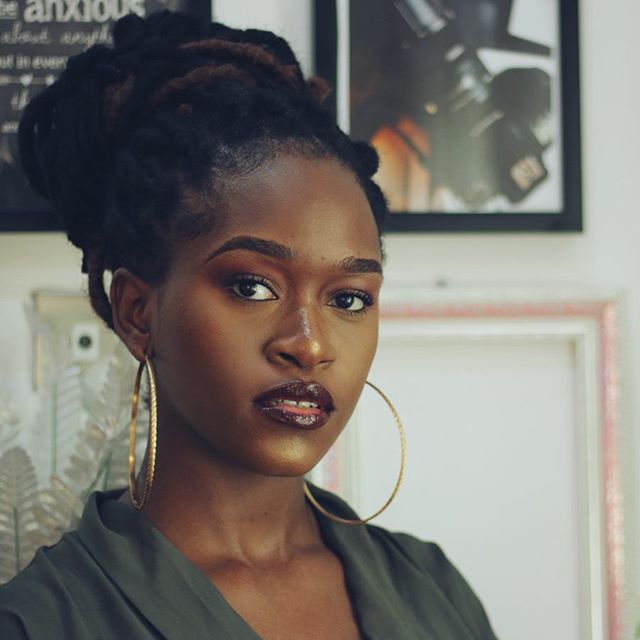 Popular Instagram comedienne and skit maker, Gloria Oloruntobi, better known as Maraji and her husband have welcomed their baby boy.

Maraji in March 2022 revealed during her pregnancy that she ended up marrying the same man who broke her heart and made her weep on social media two years ago.

The new mum took to her Instagram page on Thursday to announce the arrival of her baby boy with a video showing the child.

She also took a second to applaud women for their efforts and strength from conception stage to the delivery a child(ren).

In September 2020, Maraji broke down on social media as she recounted how her partner dumped her.

She went to reveal that the reason she decided to share this part of herself is because a lot of people believe social media is only meant to share the happy side of your life.

Maraji is a Nigerian comedienne who hails from Edo state.

Maraji gained prominence around the country for her hilarious video skits where she switches roles using different accents and vocal pitches to suit each character she plays.

She holds a bachelor’s degree in International Relations from Covenant University.