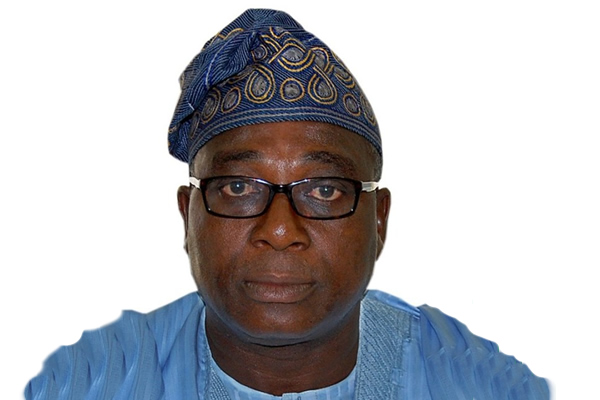 A former Deputy Governor of Ogun, Olusegun Adesegun, was on Thursday docked in an Ikeja Magistrates’ Court in Lagos for allegedly conspiring with others at large, to steal the Certificate of Occupancy kept with the Nigeria Deposit Insurance Cooperation, NDIC office belonging to Mr Babatunde Oderinde, a retiree.

However, Adesegun who was arraigned on four counts of conspiracy, concealing deeds, forcible entry and forcible possession pleaded not guilty.

The Prosecution Counsel, SP Victor Eruada, told the court that the defendant committed the offence between 2003 and 2017 at the Nigeria Deposit Insurance Cooperation office (NDIC), Lagos.

Eruada alleged that the Adesegun conspired with others at large, to steal the certificate of Occupancy with N068/68/1994 tittle document and property kept with the NDIC belonging to Mr Babatunde Oderinde, a Retiree.

According to him, the Olusegun in a manner likely to cause breach of peace, did enter the parcel of land located at No 2, Osilaja St., Opebi- Oregun link road, Lagos belonging to Oderinde.

He alleged that the defendant in a manner likely to cause a reasonable apprehension of the breach of peace, took possession of the parcel of land at the above mentioned address against the complainant who was entitled by law.

Magistrate M.O. Tanimola admitted the defendant to bail in the sum of N100,000 with two sureties in like sum who must provide evidence of Tax payment and a verifiable address.

The magistrate adjourned the case until May 17, May 20 and May 27 for accelerated hearing