Ogun advises residents to brace up for rainy season 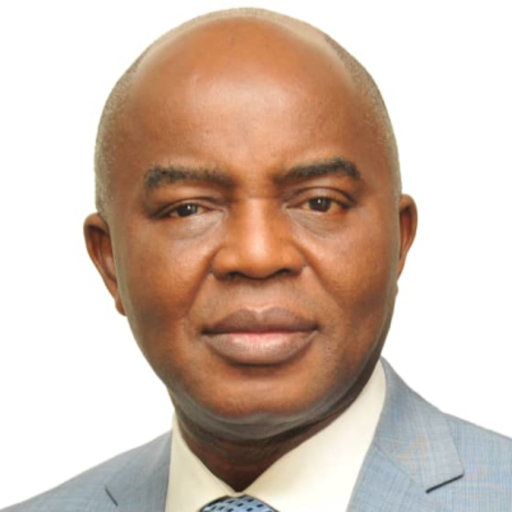 The Ogun Government has advised residents of the state to prepare for the approaching wet period and support efforts to keep the gateway state free of flood.

The state government in order to prevent flooding and associated calamities during the rainy season, gave the advice on the heels of a prediction by the Nigeria Meteorological Agency (NIMET) and the Hydrological Services Agency (NIHSA), that there would be two seasons of rainfall between April and December 2022.

The federal agencies had predicted that Ogun, being a coastal State, will experience prolonged rainfall that may be accompanied with flash floods in most part of the State, especially between June and July while the coastal flooding may be compounded with the release of water from Oyan dam, that is always accompanied with high tide in the lagoon.

Giving the advice on behalf of the state government, the Special Adviser to the Governor on Environment, Engineer Ola Oresanya, said rainfall should not be seen as a curse but a blessing, hence, the need to be adequately prepared for the season and tap into its opportunities.

Advising farmers and others inhabitants to be properly aware of the periodic weather, Oresanya charged them to take advantage of the season and also guide against any unfortunate occurrence.

He, further, implored those in the habit of dumping refuse on the road and in drainage channels to desist while appealing to residents in the flood-prone areas to take adequate steps in safeguarding the vulnerable members in their communities, such as children, the elderly and the handicapped.

The governor’s aide however encouraged Community Development Associations (CDA) to educate their members on the need to always and properly evacuate their drainages in order to remove properties constituting restrictions to drainage channels.

The statement further reads: “Following these predictions, there is need for the general public, especially residents of the State to prepare for the likely impact of this year’s weather pattern.

“While reiterating the commitment to protection of lives and properties of residents of the State through various activities, the State Government has taken measures to control problem of flood Statewide.

“Farmers, especially along the coastal areas and riverbanks are implored to take advantage of the weather outlook and plan the planting and harvest properly to prevent damages to their crop and livestock.

“Motorists and pedestrians are implored to be mindful of the peculiarities of the season and be safety conscious while commuting during this period.

“Furthermore, His Excellency, Prince (Dr) Dapo Abiodun MFR, has directed that the Flood Emergency Management Unit, FEMU be decentralized into all the Local Government Areas of the State for faster response to emergency calls during the raining season.

“Ogun State as an agrarian State, looks forward delightfully to the season of rainfall to support our investment in Agriculture, Afforestation and Climate Change Adaptation Programs.

“The need for effective collaboration with the Government to prevent devastation of improperly managed rainfall and consequences of flooding is therefore compelling.

“The season of rainfall is not a curse but a blessing. Please support the State government to keep our State free of flood”, Oresanya pleaded.