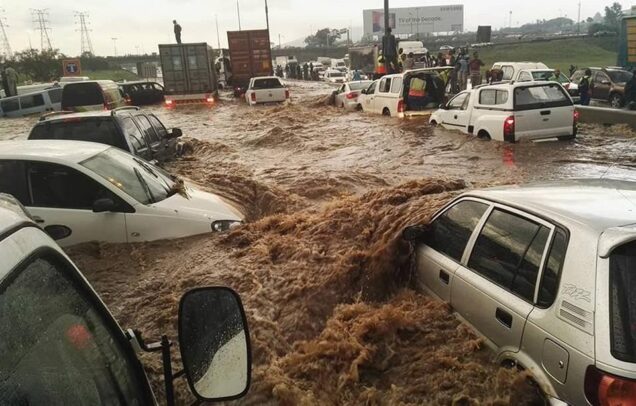 The death toll from severe flooding in South Africa’s KwaZulu-Natal province last week has been revised down to 435 from 448, Police Minister Bheki Cele said on Thursday.

Cele said the number of missing people was not confirmed.

The floods, among the worst to hit KwaZulu-Natal province, have left thousands homeless and caused at least 10 billion rand ($656 million) of damage to infrastructure.

In giving the lower death toll, Cele told a televised briefing that four of the bodies found were murder related and nine had died from natural causes other than the floods.

Search and rescue efforts were still under way on Wednesday.

In Ekuthuleni near Durban, rescue workers dug through rubble for almost 10 hours before pulling out the body of Mxolisi Madziba from under tree trunks.

A relative said the news of his death was very painful but the family was relieved that he can now be buried properly after searching for a week in mortuaries across the city.