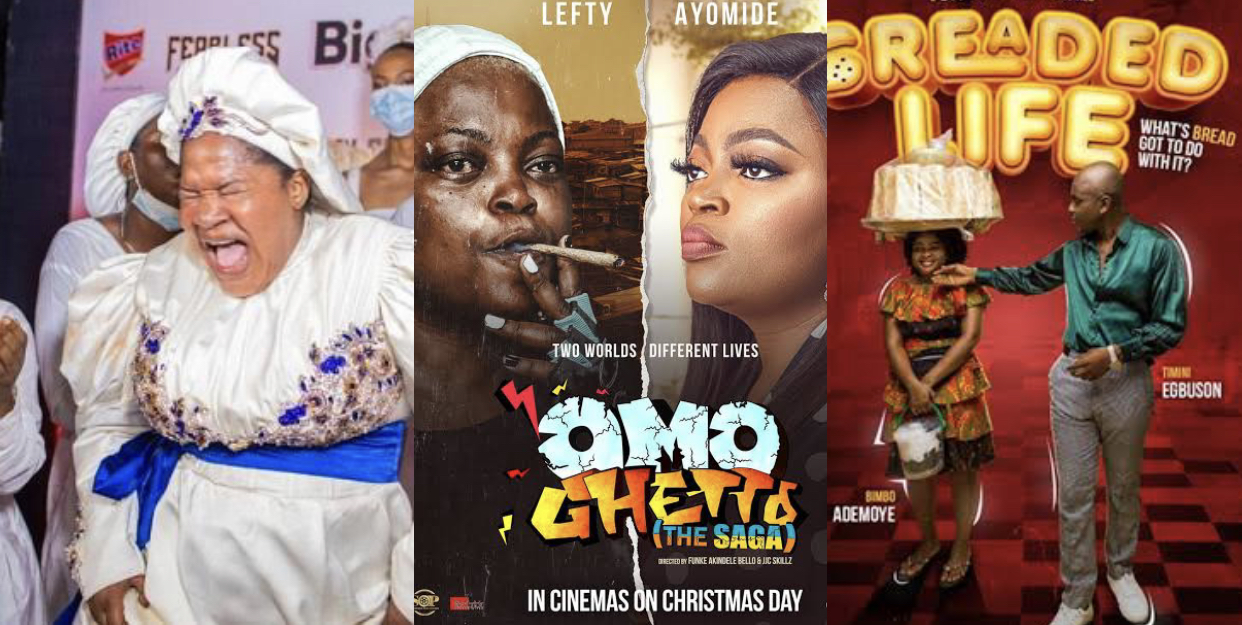 Nigeria’s film industry, called Nollywood, produced 541 movies in the first quarter of 2022, the National Film and Video Censors Board (NFVCB) said on Friday.

The figure represents a 41.6 percent surge from the previous quarter’s 382 titles, making Nollywood the most prolific of film industries in the world.

In contrast America’s Hollywood makes an average of 700 films a year and grosses the highest revenue.

The Indian movie industry, Bollywood produces an average of 1000 films a year.

“We are happy that the industry is beginning the year on a good note as indicated in the increase in the numbers of films that the board received for censorship and approval in Q1,” the NFVCB said.

The agency noted that Nollywood has been “a key contributor” to the national economy.

“The films being produced are a clear reflection of the direct and indirect jobs the sector is creating,” the NFVCB said.

The NFVCB is a government agency responsible for the regulation of the films and video industry in Nigeria.

It is empowered by law to classify all films and videos, whether imported or produced locally, and to register all film and video outlets across the country.