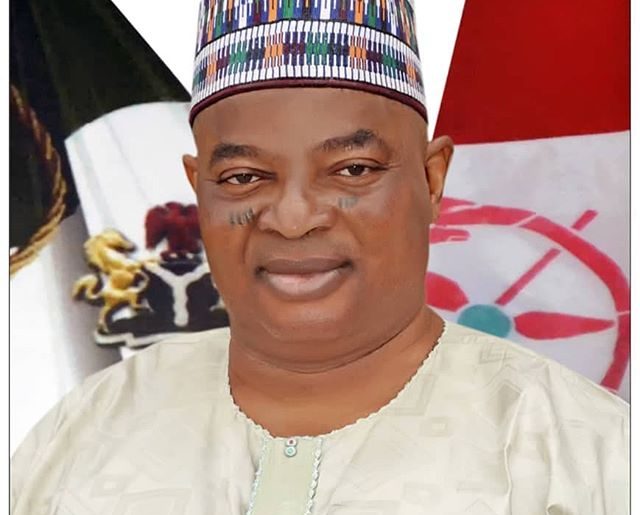 The National Union of Road Transport Workers (NURTW) has set up a nine-man caretaker committee to oversee and coordinate operations of the union across Lagos, following the dissolution of the State Administrative Council (SAC).

NURTW said that the decision to urgently constitute a caretaker committee was to prevent any vacuum in the administration of the transport body activities and to ensure members continuously support the government’s master plan for transport development in Lagos.

According to the Union, the nine-man caretaker committee would be led by Fatai Adeshina, a stakeholder in the transportation sector, and the committee would operate for the next three months as stipulated in the Union’s constitution.

The appointees’ names were contained in a letter written to the State Governor, Babajide Sanwo-Olu, and signed by the National President of NURTW, Tajudeen Baruwa, as well as the General secretary, Kabiru Ado-Yau.

In the letter dated April 14th, NURTW stated that the committee was carefully picked from members and that they were committed to the development of the transportation sector of Lagos.

The NURTW said the committee would manage the affairs of Lagos chapter after SAC dissolution which was done to bring sanity to the union’s operation across the metropolis.

According to the letter, in order not to allow the vacuum created to be affected by outside influences, the National Secretariat deemed it necessary to now set up a caretaker committee to replace the dissolved SAC, sequel to which a nine-member caretaker committee is constituted to take charge of the affairs of the State Council for the next three months.

While thanking the governor for his support over the years, the body’s national leadership appealed to Sanwo-Olu to allow the existing harmonious relationship between NURTW and Lagos State Government to continue and that it would be extended to the newly appointed officers.

The Lagos State Government had in March suspended the NURTW from parks and garages in the state in order to prevent crisis occasion by the suspension of MC Oluomo.

The Government set up a 25-member Parks Management Committee to oversee the affairs of all motor parks and garages in the state.

Following the set ting up of the committee, Governor Babajide Sanwo-Olu appointed MC Oluomo the head of the committee to oversee the affairs of all motor parks and garages in the state.