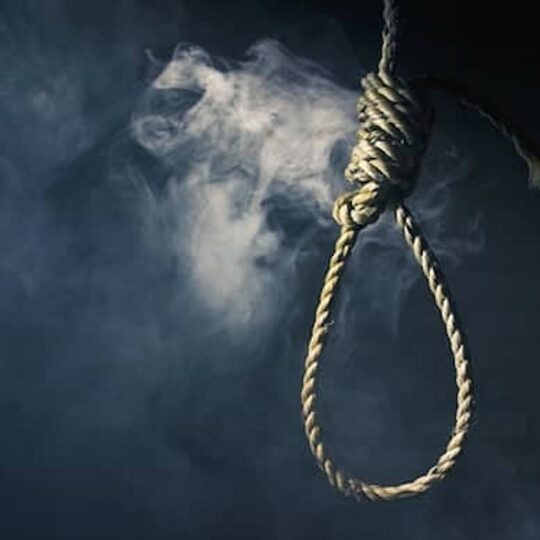 An operative of Kwara State Police Command rescued a man attempting to commit suicide in Ilorin on Thursday.

SP Ajayi Okasanmi, police spokesman disclosed this on Friday during a press briefing.

He said the man, Yinka Owolabi, attempted to hang himself from a tree around the “Checking Point’’ bus stop in the Kwara capital.

Upon interrogation, after he regained consciousness, Owolabi said he was going to end it all as he had lost his job.

According to him, help was not forthcoming and was not even sure of his next meal.

The police spokesman said an alarm raised by a passer-by who saw Owolabi hanging from the tree attracted the police to the scene.

“The report at the police station elicited a quick response by policemen that rushed to the scene and loosened the rope around Owolabi’s neck.

“He was rushed to a hospital where he is responding to treatment,’’ Okasanmi said.

Attempted suicide is a criminal offence.