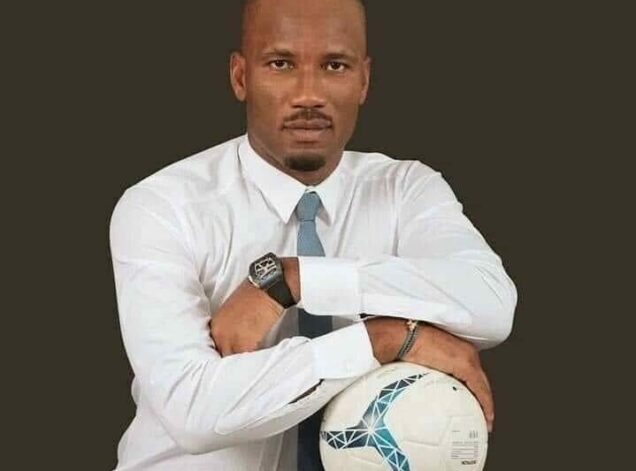 Former Chelsea striker Didier Drogba has failed in his bid to become president of the football federation in Ivory Coast after he was eliminated in the first round of voting.

Yacine Idriss Diallo was eventually elected president, the federation said in a statement online on Sunday.

Diallo won after beating Sory Diabaté by 63 votes to 61 in the second round which followed during the elections held on Saturday in Abidjan.

The 44-year-old Drogba captained Cote d’Ivoire in a glorious playing career which saw him twice named Africa’s footballer of the year.

He is hailed as a hero in his home country, for whom he is the record goalscorer.

On 21 April he was inducted into the Premier League Hall of Fame.(dpa/NAN)