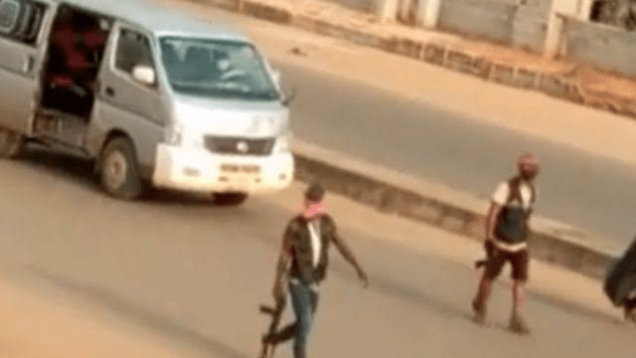 A family source confirmed their release on Sunday in Awka.

Assailants had abducted the wedding guests at gunpoint on the Akpo-Nkpologwu Road in Aguata Local Government Area of Anambra while they were returning from a wedding.

However, the family source said they were released during the week hale and hearty and had since been reunited with their families.

The source, however, did not say whether ransom was paid to secure their release.

The source said also that the abductors were still keeping the Toyota Camry car in which the freedmen were traveling.

“We appeal to them to kindly release the car,’’ he pleaded.

However, the Police spokesman in Anambra, DSP Toochukwu Ikenga, also confirmed the release.