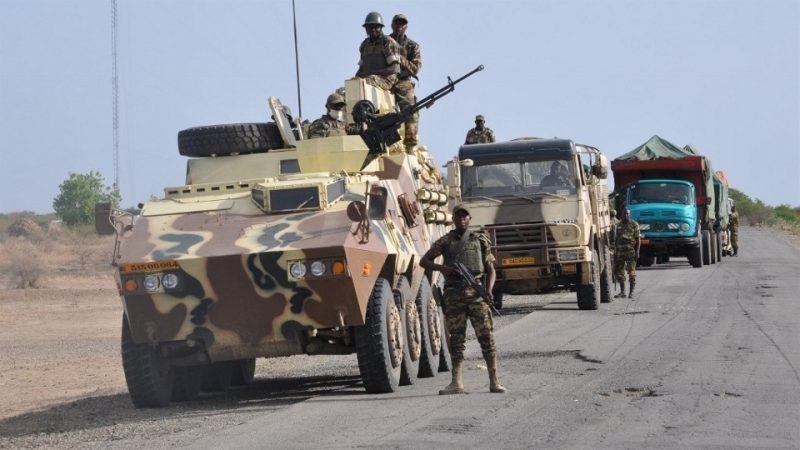 They were stoutly repelled by the Task Force, after more than one hour of heavy gunfire.

Aircraft from the joint task force carried out precision airstrikes on the fleeing terrorists in their vehicles.

The MNJTF in recent weeks have taken the war to the terrorists, including those hibernating along the fringes of the Lake Chad.

The Operation codenamed OPERATION LAKE SANITY is a joint and combined operations involving the MNJTF troops from Nigeria, Niger and Cameroon and troops from Operation Hadin Kai (OPHK- Nigeria) as well as the Air Task Forces of the MNJTF and OPHK, other security agencies and the Civilian Joint Taskforce (CJTF).

Last week, the MNJTF killed over 100 of the terrorists and rescued some women abducted by the insurgents.

Among the terrorists killed were 10 top commanders.

Some of the commanders include Abubakar Dan Buduma, Abubakar Shuwa, Abu Ali and Abu Jubrilla.

Sophisticated weapons of different calibres were either destroyed or captured including a 105 mm artillery piece, several canoes/boats, motorcycles, bicycles, other terrorists’ equipment.