Bovi: Why I was banned from entering U.S. 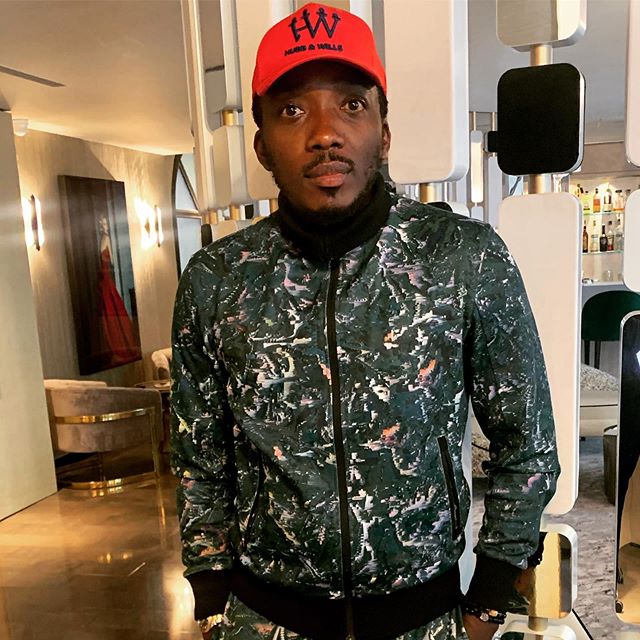 Popular Nigerian comedian, Bovi Ugboma, on Tuesday revealed that he cannot go to the United States of America, U.S.

The comic star said he was banned from the country after he clashed with a visa-issuing officer and got blacklisted.

Bovi made the revelation during a Question and Answer segment on his Instagram story.

He spoke about the ban when a fan asked him to come to Massachusetts to perform.

Another fan asked him if he intended to leave the country and he replied, “I am a citizen of the world. Except for Yankee where I’m banned.”

Explaining the reason for the ban, he said, “ Ill luck. Met a charity-like visa-issuing officer. Egos clashed. I was labeled.”

“I go dey carry shoulder,” the father of three added.

When asked by fans why he and AY don’t perform at each other’s show, the comedian made reference to American comedians.

“Have you ever seen Chris Rock at a Henry Hart show?” Bovi replied.