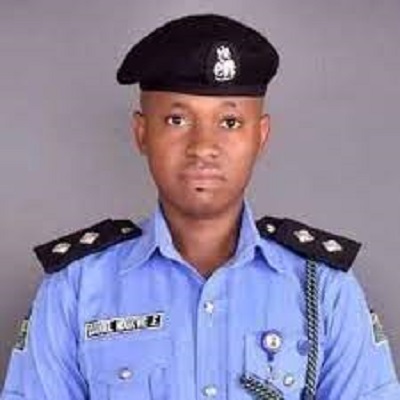 The Police Command in Enugu State has began investigations into the lifeless body of a newborn baby dumped on a roadside in Nsukka.

The News Agency of Nigeria (NAN) reports that the body of the dead baby was discovered at the middle of the road by Old Motor Park, in Nsukka Local Government Area of Enugu State.

The Police Public Relations Officer (PPRO) of the command, Mr Daniel Ndukwe, confirmed the incident in a statement on Tuesday in Nsukka.

He said that the investigation was to fish out the perpetrator(s) of the crime.

“Investigation has commenced to fish out the person/s that dumped a new born baby in a carton in Nsukka town.

“The lifeless body of the baby was moved to a hospital by police operatives and was confirmed dead by doctors on duty.

“Further development will be communicated to the public,” Ndukwe said.

Meanwhile, a driver in the area who pleaded anonymity told NAN in Nsukka on Tuesday that the dead baby was discovered around 6.20 a.m.

He said that a passenger who wanted to cross the road to board a bus saw the newborn baby in a carton and raised alarm.

“I was loading passengers on my commercial bus around 6:20a.m when someone shouted see a baby in a carton.

“This shout attracted the attention of people around, who rushed to the scene.

“It appears the baby was dumped there last night and might have died of cold because it rained on Monday night,” he said.

The driver said police later came around 9.35 a.m to carry the baby.

“Some women are wicked; how can a woman after carrying a pregnancy for nine months have the mind to put the baby in a biscuit carton and dump him on the road after delivery.

“Even if she feels she has no money to take care of the baby, she should have taken him to a Motherless Babies’ Home,” he said. (NAN) (nannews.ng)