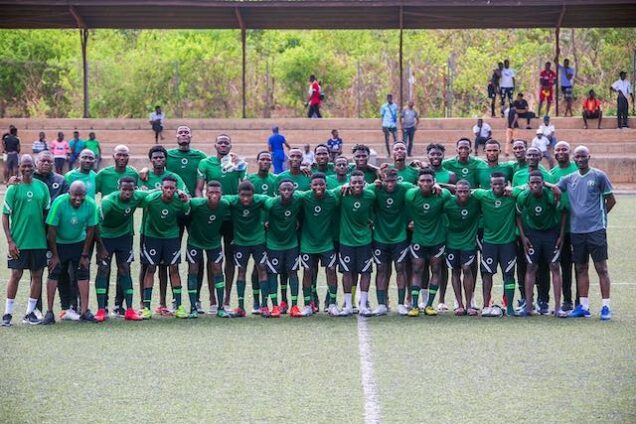 Nigeria’s national U-20 men’s football team, the Flying Eagles, will on Thursday depart Abuja for the WAFU B U-20 championships in Niamey, Niger Republic.

Head coach of the team, Ladan Bosso has selected 30 players after more than a week’s training in Abuja.

The biannual WAFU tournament, which serves as qualification for the U-20 AFCON in Egypt, 2023, will hold from May 7 till May 20 in Niamey.

The Flying Eagles, seven-time African champions, are in Group B alongside perennial rivals Ghana and Burkina Faso.

Hosts, Niger Republic, Cote d’Ivoire, Togo and Benin Republic would do battle in Group A.

The top two teams from each group will progress to the semi finals of the competition and only the two finalists would qualify for Egypt.