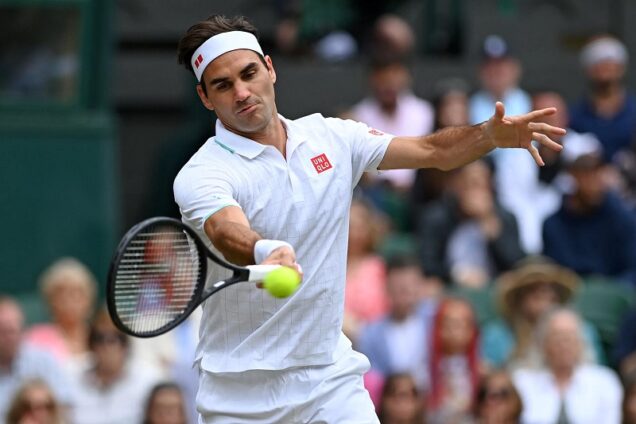 Roger Federer has signed up to play at his home tournament in Basel in October, tournament organisers said on Tuesday as doubts continue on when the 20-time major winner will return to competition from his knee problem.

The former world number one, who will be 41 in August, has not played since July last year when he was knocked out of Wimbledon in the quarter-finals against Hubert Hurkacz.

Federer underwent two knee operations in 2020 and returned to the tour last year, but had another knee surgery after Wimbledon that forced him to miss the second half of the season.

In February, Federer confirmed his plans to team up with Spaniard Rafa Nadal at the Laver Cup in London in September.

The Swiss Indoors tournament will return to the calendar after a two-year absence due to the COVID-19 pandemic and is scheduled to take place between Oct. 24-30.

Federer is a record 10-times winner in Basel and will return as the reigning champion at the event, where he has not lost since 2013.