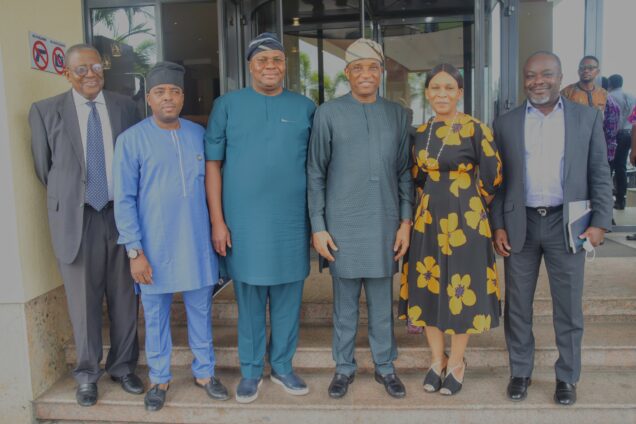 The Lagos State Government has reiterated that the time has come for all to take the issue of mitigation, adaptation and climate finance.

This was stated by the Commissioner for Environment and Water Resources, Mr Tunji Bello during a Climate Change Technical Committee meeting held at Protea Hotel, Ikeja.

According to him, all ministerial departments and agencies must work collaboratively to achieve desired purposes.

He added that the technical committee meeting is about fashioning out a position paper for the state as it develops strategies that would contribute to Lagos state emission reduction and improve air quality.

Bello said Climate Change is real and the current warming trend is of particular significance because it is unequivocally the result of human activity since the mid-20th century and is proceeding at a rate that is unprecedented over the years.

It is undeniable that human activities have warmed the atmosphere, ocean, and land while the rapid change in the atmosphere and others have occurred, he added.

Meanwhile, he stressed that the above scenario is true for Lagos State because from air pollution to waste management, and energy transportation, all the indices are not encouraging.

The Commissioner stated further that Human activities that are not sustainable are constantly perpetrated thus increasing the State’s Emission profile.

However, he noted that the State Government cannot afford to pay lip service to the fight against this devastating phenomenon.