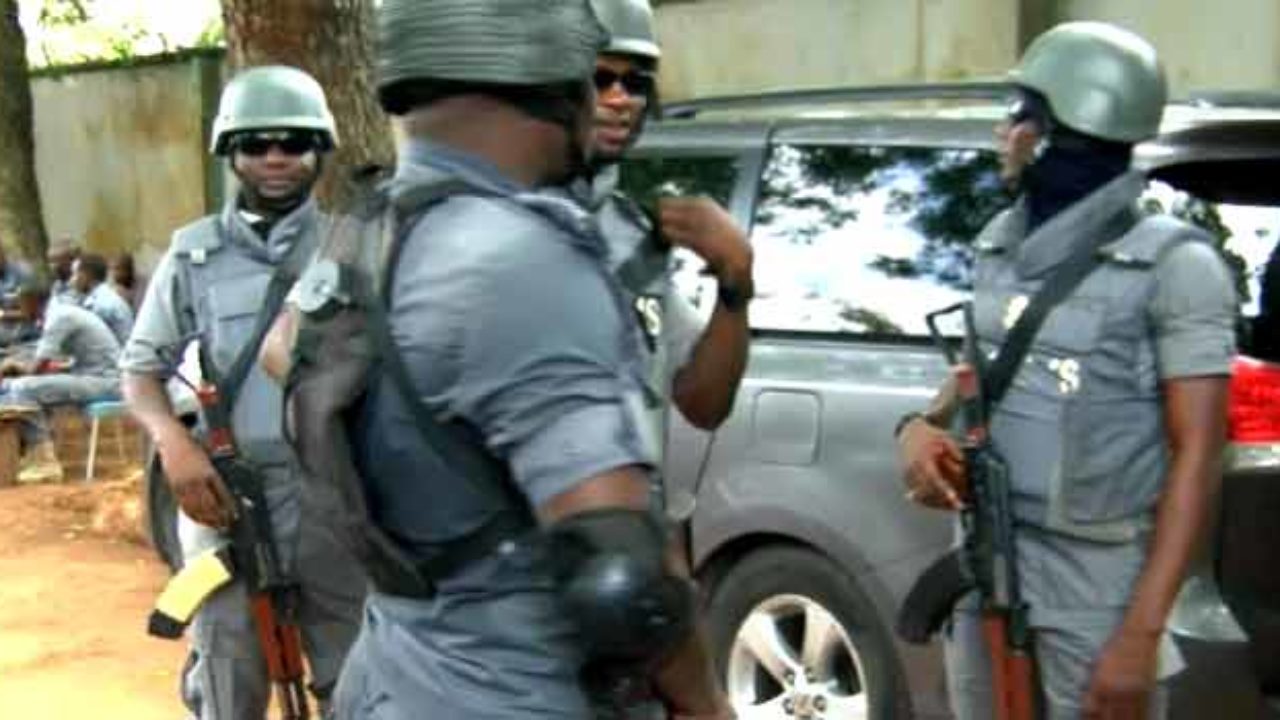 The Katsina Area Command of the Nigeria Customs Service intercepted contraband whose Duty Paid Value was put at N31.4 from April 1 to date.

Alhaji Wada Cedi, the Comptroller in charge of Katsina, made this known while displaying the goods before newsmen in Katsina.

He said the ban on the export and import of contraband remains in spite of the reopening of the Jibiya border.

“I want the general public to get this clear, the ban on the importation or exportation of contraband remains enforced.

”So, contraband shouldn’t be imported because the aim is to make the country self-reliant.

”We will also intensify surveillance on all the borders and other routes to ensure compliance,” he said.