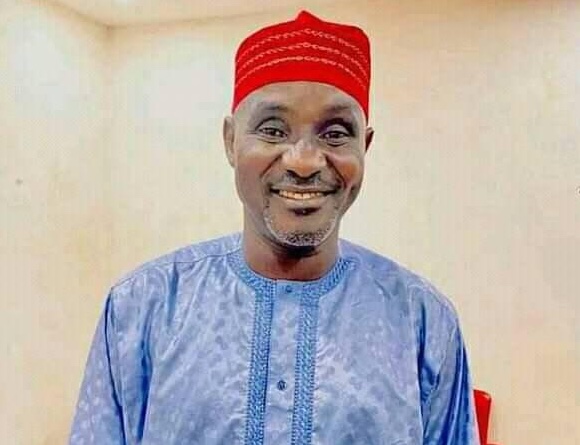 The lawmaker representing Kano Municipal Council in the state’s House of Assembly, Salisu Ahmad-Gwangwazo, has defected from the Peoples Democratic Party (PDP) to the All Progressives Congress (APC) on Friday.

He announced his decision in a letter sent to the Speaker, Kano State House of Assembly, Alhaji Hamisu Chidari in Kano.

The speaker’s spokesman, Malam Uba Abdullahi, said Ahmad-Gwangwazo cited factionalisation in the leadership of the PDP at the state and national levels as reason for his defection.

The lawmaker’s letter was entitled: “Notification of my defection from PDP to APC’’.

According to him, factionalisation had made it impracticable for party activities to flourish.

Speaker Chidari congratulated Ahmad-Gwangwazo for joining the APC and assured him that the party would carry him and his supporters along in all matters.

The speaker further assured that the party runs an all-inclusive system, adding that all party members had stakes in the development of the state.

Following Ahmad-Gwangwazo’s defection, the House now has 20 APC lawmakers and 11 for the PDP.