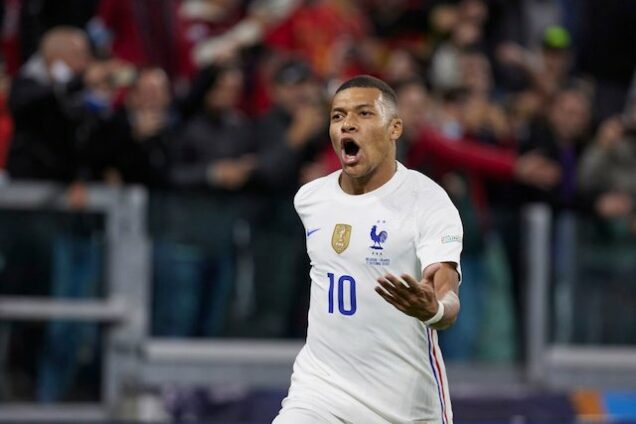 Paris St Germain manager Mauricio Pochettino said he and forward Kylian Mbappe will “100%” be at the club next season.

“100% in both cases,” Pochettino said when asked about the likelihood of him and Mbappe staying next season.

“This is football, and we never know what might happen. But I have to answer the question based on how I feel today. And this is what I have done.”

Pochettino’s position came under scrutiny after PSG were knocked out of the Champions League in the last 16.

Mbappe has been linked with a move to Real Madrid with his contract set to end in the summer.

Mbappe was the target of supporters’ anger early in the season when he said he wanted to leave before his contract expired.

But the forward’s performances won the fans back, and he has outshone both Neymar and Lionel Messi in leading PSG to the title.

Pochettino, whose contract expires in June 2023, said there had been no official discussions with the club about his future.

“There haven’t been any concrete talks, beyond what is normal in terms of our plans with what we have been doing so far,” he said.

“We keep working hard, not just bearing in mind the present, but also with the responsibility in this job which is to think about the future. So that is what we are doing.”