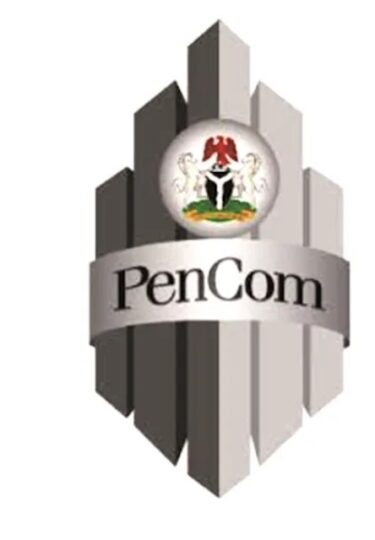 Pension Commission (PenCom) announced this in a statement on Friday.

The commission declared then that the recapitalisation was expedient as the value of pension fund assets under management and custody had grown exponentially.

There was also an urgent need to ramp up PFAs capacity to manage the increasing number of registered contributors and value of pension fund assets in their custody.

PenCom explained that 10 PFAs met the new regulatory capital requirement of N5 billion as at Dec. 31, 2021, while the others intensified efforts to meet the April 27, 2022 deadline.

The commission stated that the exercise resulted in some mergers and acquisitions, which led to the reduction of the number of PFAs from 22 to 20.

“It also approved a subsequent change of name of the merged entities to Tangerine APT Pensions Limited.

“With the conclusion of the recapitalisation, stakeholders, particularly Retirement Savings Accounts holders should expect increased effectiveness and efficiency as well as improved service delivery from PFAs,’’ PenCom stated.