It was a mistake: Oshiomhole denies presidential ambition 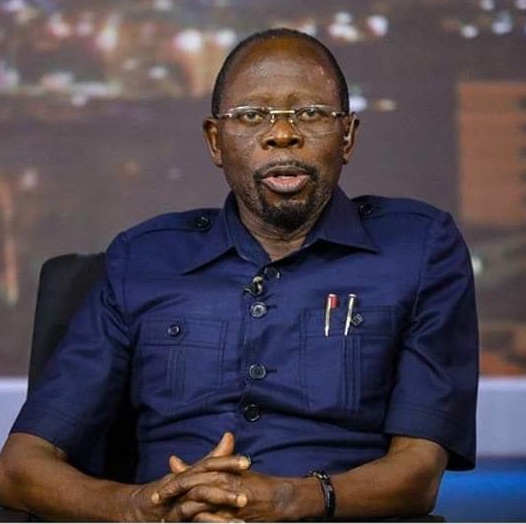 Former National Chairman of the ruling All Progressives Congress APC, Comrade Adams Oshiomhole has denied social media reports he was gunning for the presidency in 2023.

Oshiomhole in a Facebook post on Friday, said he would make a declaration at Cyprian Ekwensi Arts Centre in Abuja on Friday, live on TV.

But the event was called off.

In an interview with Vanguard, the former Edo state governor said the report must be a mistake.

He said whenever he makes up his mind to go for any office, he would speak directly to Nigerians.

“I will not declare on the pages of Newspapers. If I will declare, it will be to people”