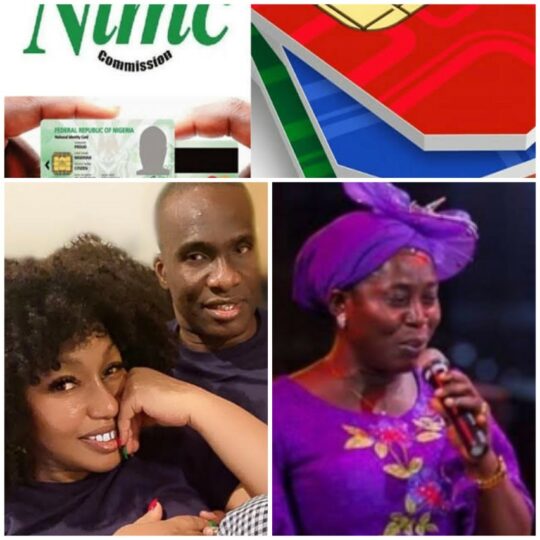 Google on Saturday highlighted the top search on Trends as NIN-SIM linkage, Rita Dominic, and Gospel Singer Osinach Nwachukwu among others.

According to him, the 2022 Grammy Awards, Rita Dominic, and her wedding to Fidelis Anosike, Ghanaian musician, Black Sherif’s songs especially Kwaku the Traveller were also among the top searches.

He said: ‘’Other searches that piqued Nigerians’ interest include Chrisland School, How to check JAMB centers, the scientific name for ear ringing, third term school resumption, who is Black Sherif.

‘’Also, Osinachi’husband, Fidelis Anosike, where is Osinachi from, what is Greta Thunberg known for.”

The search trends information is gleaned from data collated by Google based on what Nigerians have been searching for and asking Google.