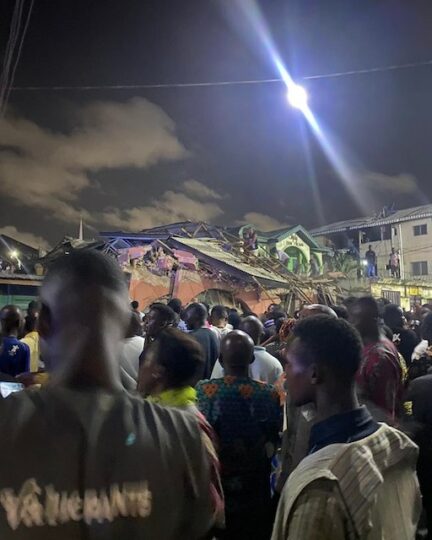 A mother and child were among the dead.

The number of rescued occupants remained 23, while four people remain to be accounted for.

Rescue operations are ongoing at the site of the incident in search of the remaining occupants of the building.