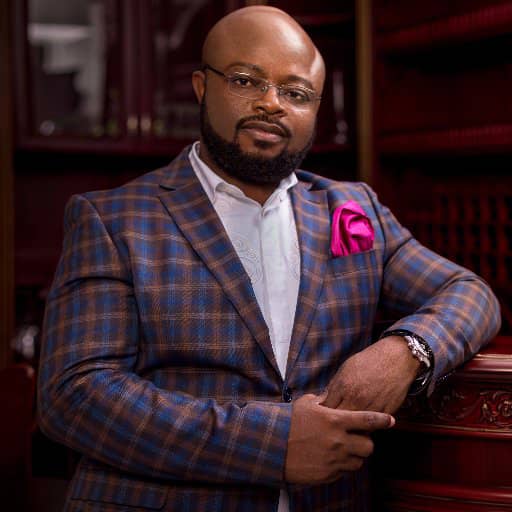 Dr. Ifeanyi Chukwuma Odii, a governorship aspirant on the platform of the Peoples Democratic Party (PDP), said if elected he would turn around the Ebonyi Civil Service, and make it more productive, and service-oriented.

Odii stated this on Monday in Abakaliki while fielding questions from newsmen after consulting with the leadership of the party on his governorship ambition.

The aspirant said that repositioning the civil service entailed embarking on strategic reforms and putting more money in the pockets of the civil servants.

He described the civil service as the engine house of any administration.

Odii said that he was committed to lifting the state and its people out of poverty, adding that Ebonyi workers were an integral part of the population to enjoy a high standard of living.

“When you create wealth for the people, it will impact on every other sector in the state, including the civil service and our civil servants shall benefit,” Odii said.

Odii, a businessman, said that he was motivated to join the Ebonyi governorship race because of his desire to serve the people.

He said that in his recent declaration speech at Isuachara, in Isu, Onicha Local Government Area of the state, he was emphatic about knowing the challenges of the state and the solutions.

According to him, the declaration speech captured all that he has been doing over the years, including his philanthropic gestures and what he intended to do for the people if given the opportunity to lead the state.

“You are not unaware of my philanthropic gestures that had to do with building shelters for over 135 people in Ebonyi.

“You are also not unaware about our scholarship scheme that has given scholarships to about 200 indigent students and the start-up capitals we gave to Ebonyi indigenes.

“If we have the opportunity to be at the helm of leadership as the governor, it means that I will have more capacity to access more funds and we will channel the funds to areas that will have more meaningful development,” Odii said.

He said that the agenda of the leadership was to provide a fair and credible platform for all the aspirants to compete and represent the party.